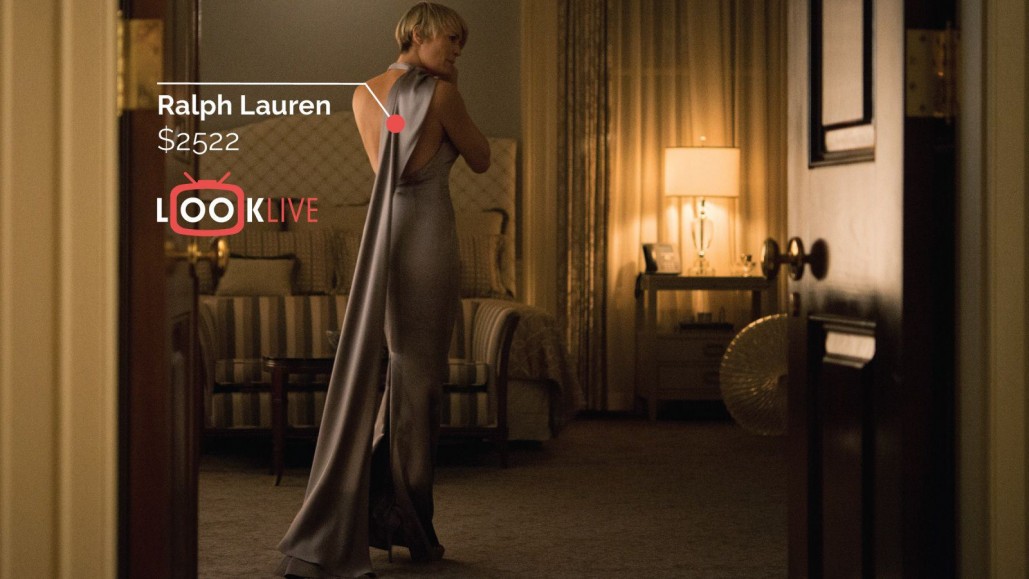 I am almost 100% certain we have all seen an outfit in a television show or music video and spent countless time, probably hours on the web trying to find the clothing, sometimes we do, but the next battle is finding where we can actually buy the items. There is a new website that makes hunting down super dope jackets, suits, dresses, and shoes a lot easier, and it is both amazing and almost a little too revolutionary. It’s called LookLive, and what it does according to Quartz is that while you watch a video through the site, it gives you links to exact pieces that celebrities are wearing like Olivia Pope in Scandal, Bruno Mars in the “Uptown Funk” video, or Kanye West walking around Los Angeles. The site also gives you “similar” and “bargain” alternatives to get the same look. 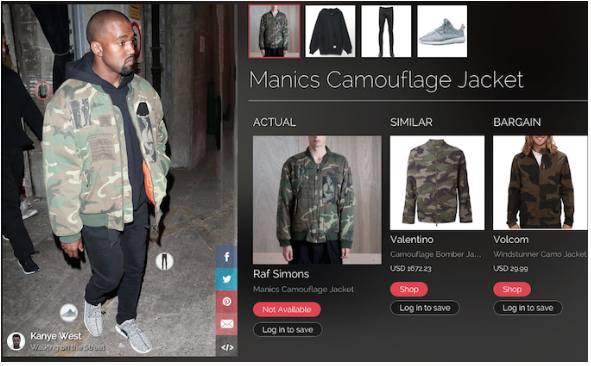 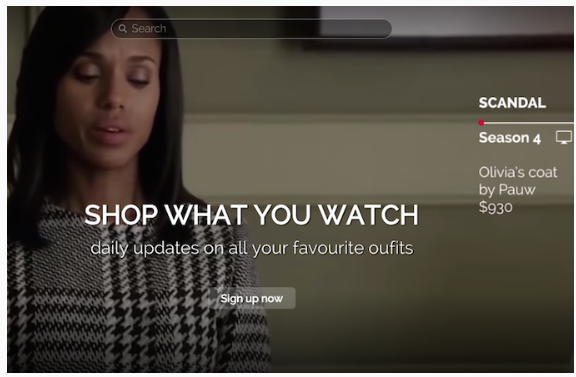 The site and what it does is pretty simple, but how it works is the much more complicated part. “What indexes the clothes is more machine-learning-based artificial intelligence, rather than human curation,” said LookLive CEO Chris Archer. What the algorithm finds is then confirmed by real people, and Archer says that his employees are “given very specific instruction and directions: If you’re not sure, don’t publish it.” 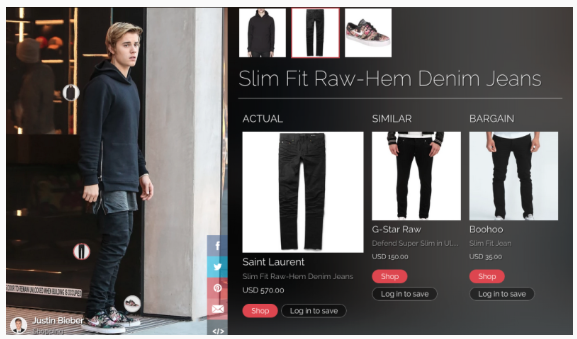 While the website doesn’t include an extensive index of every outfit that every celebrity has ever worn, the company does update the individual “closets” of the stars once they are in the LookLive database, so users can know every time that Kanye wears items from his adidas collection or when House of Cards’ Francis Pope’s Burberry suit goes on sale down at Nordstrom’s. 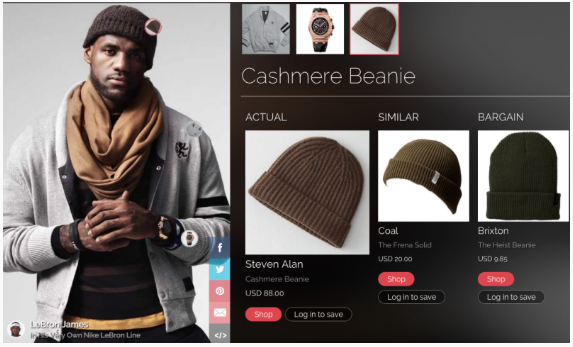 The site is still in its experimental or “beta” stage right now, but you can register for an account and try it out.