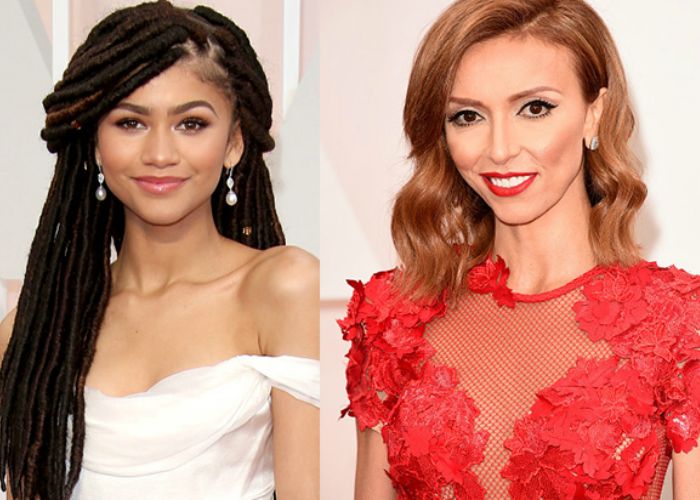 Unless you have been living under a rock, you have probably heard about the Giuliana Rancic comment made regarding Zendaya’s dreadlocks. While discussing the Disney stars looks for the Oscar show, she said that the dreads made the star look as if “she smells like patchouli oil or weed”. The result was predictable; everyone and his dog was outraged and felt they had to comment on it.

Of course, with Kelly Osbourne being not only a co-star on the Fashion Police show with Rancic, but also a good friend of actress Zendaya – sparks were bound to fly. She immediately threatened to walk from the show. Zendaya posted on Instagram, “There is already harsh criticism of African American hair in society without the help of ignorant people who choose to judge others based on the curl of their hair.”  In response, Rancic did a huge mea culpa video asking for forgiveness and admitting that the whole thing had been a huge learning experience for her about stereotypes and how easy it is to hurt someone, even if you don’t mean to. Zendaya seems to have taken it at face value and forgave the hurtful Rancic comment, which simply goes to show who has the biggest heart.

But it doesn’t end here. Within a day or so of the conciliatory videos, Kelly Osbourne has quit the show. She had been commenting on Twitter throughout the controversy that she didn’t want to be put in the middle of the flap created by the Rancic comment and more. But it certainly appears that she has chosen otherwise, because she has now said the apology wasn’t enough and she was walking from the show. Where it will go from here, if it goes anywhere, is anyone’s guess.