Yasutoshi Ezumi released a collection inspired by architect Ludwig Mies van der Rohe and unveiled his “less is more” design inspiration. Filled with masculine peacoats and biker jackets, the pieces were reworked and softened with a feminine A-line silhouette. This was Ezumi’s most eclectic collection yet, and while we’ve seen this area explored by other Japanese designers it was nonetheless a step in the right direction. 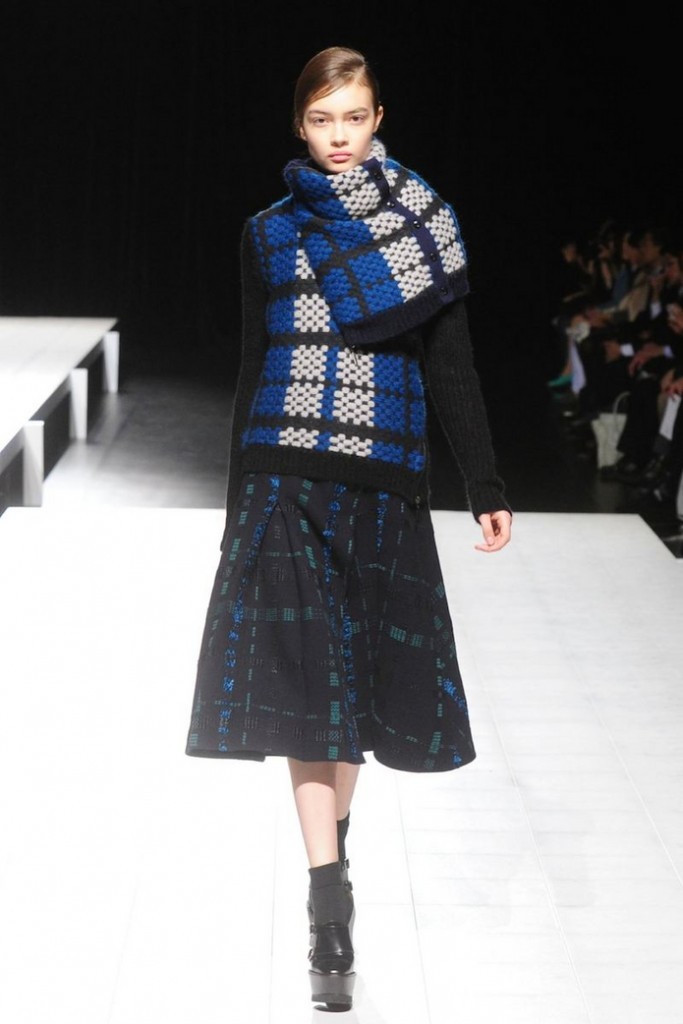 As Day 3 went on, The spotlight shifted to Ato’s “Urban Rider” show, which reminded you of a road trip on horses, motorcycles, and of course, skaeboards. 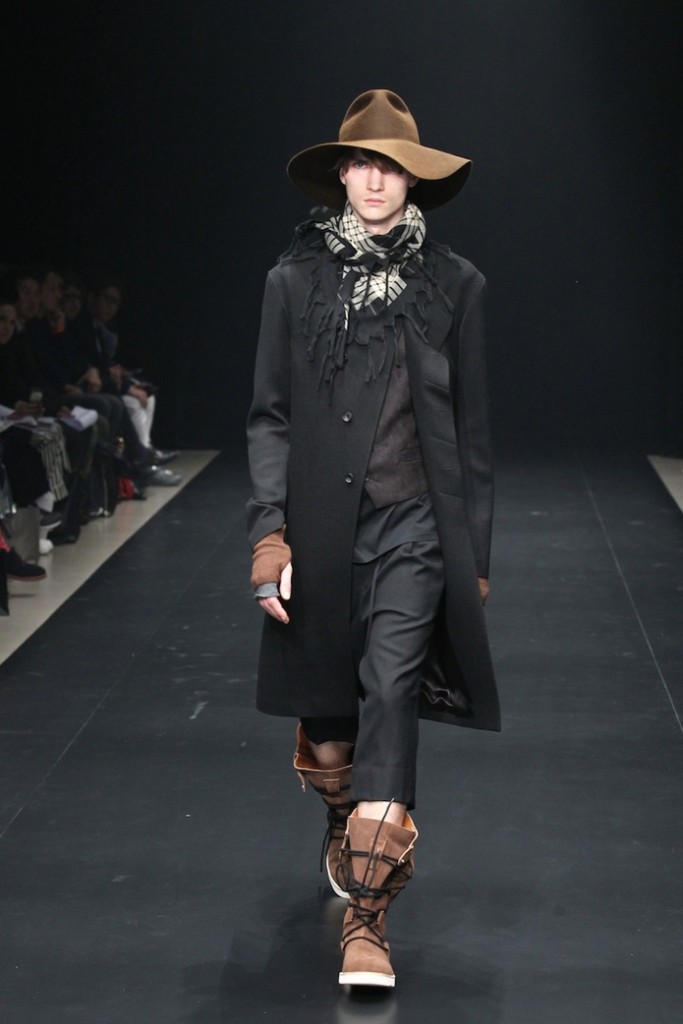 The last show of the night and probably most anticipated show of the night was Yoshio Kubo’s. Kubo has a knack for creating real clothes for real guys, and he’s good at creating wonders with select fabrics and textiles. Before designing the collection, he asked himself “What would it be like to play sports in the desert?” The presentation showed just how global his perspective is, featuring gangs of guys of multiple races and ages wearing color- and print-coordinated outfits. Kubo’s troops were outfitted in desert uniforms that combined references to sand, the sun, animals, and nomadic textiles interrupted with modern technological elements. 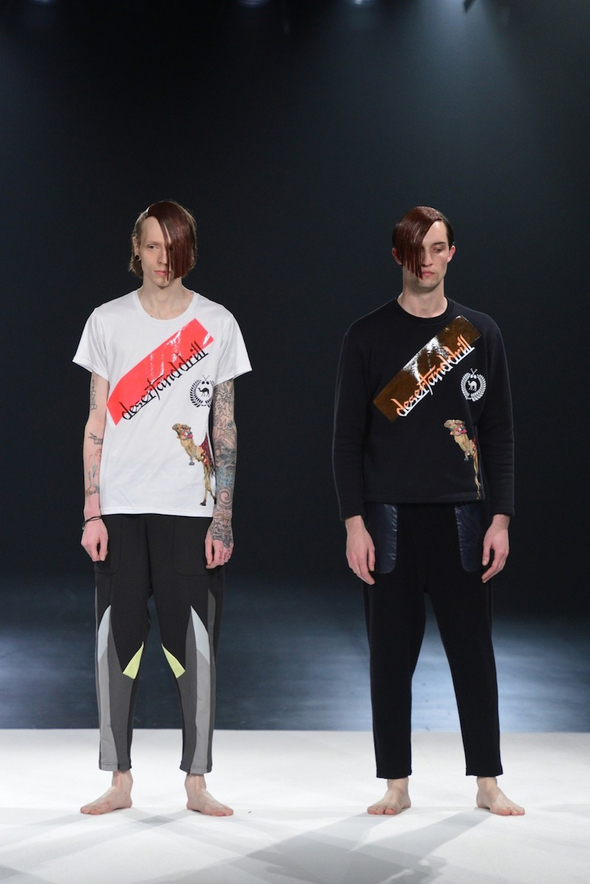