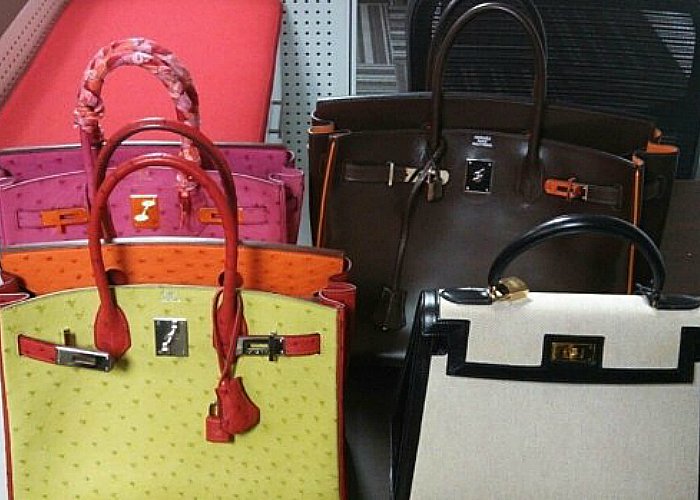 For women who love their Hermes bags, a recent Hermes bag heist in Paris may have them clutching their own a little more closely. Not to worry though, these thieves weren’t the grab and run type we all know too well if we live in a big city. No, this was a well orchestrated heist of the famous and very expensive bags from a Paris packing and logistics warehouse. But this Hermes bags heist was just the latest in a string of high-end women’s bags robberies that have hit both London and Paris.

With the value of the leather or canvas bags between $500 and $5000 dollars, is it any wonder that a small band of thieves are looking at organizing heists exclusively of these luxury accessories? Police have noted that the warehouse run was well planned, with the two thieves showing up when only the manager was on the premises. They held the manager up and forced him to load up around 500 bags into their car and then quickly left in two separate cars.

Earlier hits have included masked robbers on mopeds hitting high end stores in tony neighborhoods in London and more recently Paris. Could New York’s Cartier’s or Los Angeles’s famed Rodeo Drive be next? With a recent rash of Hermes bag heists in Texas and a recent auction selling a Hermes bag for over $125,000, expect to see more of these robberies. Keep your bags safe in your arms sisters, because thieves are on the lookout for more.