The Rise of Athleisure Apparel, Will it Last? 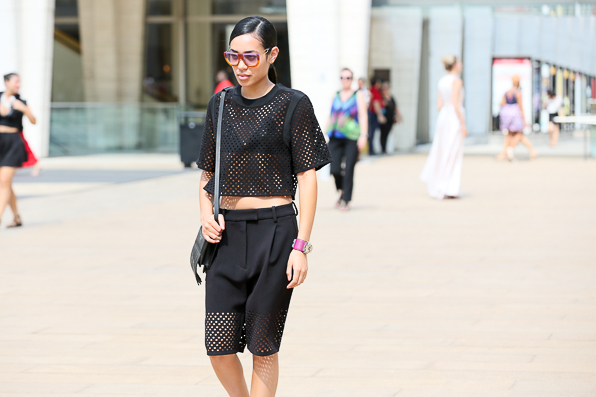 According to The NPD Group, total U.S. apparel, footwear and accessories sales in 2014 were up 1% and its believed that this increase is due primarily to growth in activewear, athletic performance footwear and bags.

Average U.S. consumers spent $323 billion on apparel, footwear, and accessories last year. “The additional $2 billion in sales can be traced back to the Athleisure lifestyle”.

“Casual and ‘Athleisure’ have taken on a life of their own,” said Marshal Cohen, chief industry analyst, The NPD Group, Inc. “This is no longer a trend–it is now a lifestyle that is too comfortable, for consumers of all ages, for it to go away anytime soon.”

So expect new banners such as “Active Tops” and “Active Bottoms” to be popping up at retailers near you.

Another factor is that millennials are frugal, not cheap, there’s a difference. Versatility drives much of the purchasing decision for millennials. If a piece of clothing has a multi-purpose, it has a purchase advantage for the Millennial. “Athleisure” apparel fits that description.

One issue for the sports apparel industry is that there is no national retailer to drive this trend forward.  This trend has its roots in authenticity, so department stores can’t dominate.  The mall based athletic footwear stores do not have enough space to treat apparel the way it should be treated.  Large sporting goods retailers like Sports Authority have difficulty telling a lifestyle story. There are no national activewear retailers to drive this trend.

At a recent fashion apparel trade show, it was announced that there were 50% more yoga apparel brands than the previous year.  Many of these brands have no experience in making and selling performance apparel.  Likewise the retailers they will sell to are equally inexperienced as well.  Many will fail, which will make the waters murky for all brands.  But the established athletic brands should rise above the fray and thrive once the dust settles.

We can expect the Athleisure trend to be robust in 2015 and beyond.  While there are some warning signs, there is also opportunity for continued growth. We can expect another good year from Athleisure.