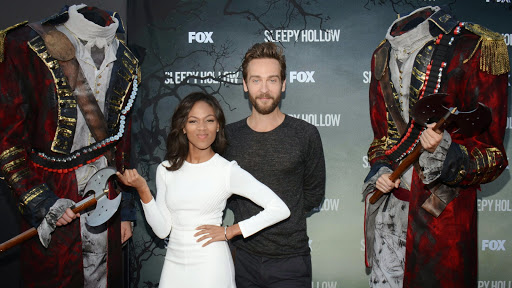 Sleepy Hollow’s first season brought a lot of surprises, but according to the show’s stars and creators, you haven’t seen anything yet. SheKnows was recently on the red carpet and spoke to stars Tom Mison (Ichabod Crane) and Nicole Beharie (Abbie), co-creator Roberto Orci, executive producers Len Wiseman and Mark Goffman and producer Heather Kadin. We got the scoop on Sleepy Hollow’s upcoming second season.

At the end of the Season 1 finale, fans were left to pick their jaws up off the floor as the show revealed some shocking moments. As it turned out, the second Horseman Ichabod and Abbie had been waiting for was already there, in the form of the seemingly kindly Henry Parrish — who also happened to be Ichabod and Katrina’s son. Add to that the fact that Abbie was left in Purgatory after trading places, Captain Irving was arrested for murder and Abbie’s sister Jenny was left in a totaled vehicle by the side of the road, and it’s anyone’s guess where they will all end up in the second season.

"Dire circumstances require dire measures, and they go for it. I think everybody has to go for it to get out of their predicament," Beharie said of the challenges these characters will face in Season 2.

One theme that will be explored in the second season is the idea of a villain, according to Orci. "Sometimes you get a villain and they’re just a villain. In this case, it happens to be Ichabod Crane’s son and Katrina’s son. What role did they really play in making him a villain? Can this villain be redeemed in some way? Do we want to redeem him?" Orci said.

Kadin told us that, thanks to strong fan reactions in the first season, the creators are going to really be able to push things in the second. "In the first season of any show, you’re trying to figure out what works, what doesn’t work, what do people respond to, what can we get away with our characters — and this time we had a better sense of that and we know where we can push things, and we’re able to push things in really fun ways," Kadin said.

The creators plan to push the boundaries in Season 2 by adding new characters. "One of the characters that we have coming in [is] this character Nick Holly," Orci said. "He is an antiquities dealer, but he’s been all over the place, so through him we’re going to start to see how different religions and different myths start to overlap a little bit — how a lot of the stories we tell ourselves maybe have common origins."

Fans can expect to meet some new historical figures, too. "We have a new historical figure who we’re going to feature prominently in the premiere, and then I think he will be a big part of the season: Benjamin Franklin. And he’s a blast. We’ve cast Tim Busfield and we’re having a lot of fun with him."

There will also be some new creatures added into the mix. "We’re introducing a creature called the Kindred, which is a doppelgänger to our Headless Horseman, and our heroes realize possibly one way to battle a monster is to create a monster of their own that they may or may not be able to wield or trust. We’ve got a very wicked twist on the Pied Piper this year as well."

Wiseman said that fans will see "some real troubles and drama between our leads in terms of, are they going to be able to fight for the same side with the same goal in mind?"

He added one question that some of the characters will be asking themselves: "Is everybody on board for if you have to kill a loved one to save the overall world — would you actually do that? What happens with our characters in that struggle?"

Don’t expect Sleepy Hollow’s new sheriff to help out as much as Captain Irving did. "She’s going to be much more of an obstacle for Abbie and Crane than we’ve seen in the past," Goffman said, adding that the new sheriff’s "whole goal is cleaning up this mess that the city is in."

9 Fashion Films You NEED To Watch 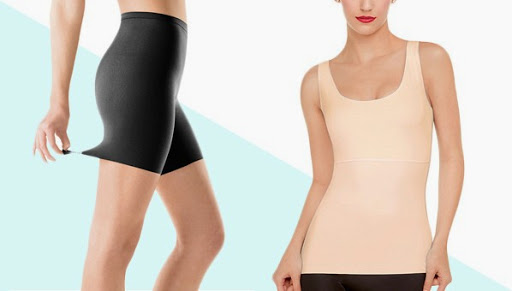 There’s An Epic SPANX Sale Going Down At Zulily Right Now–Get There! 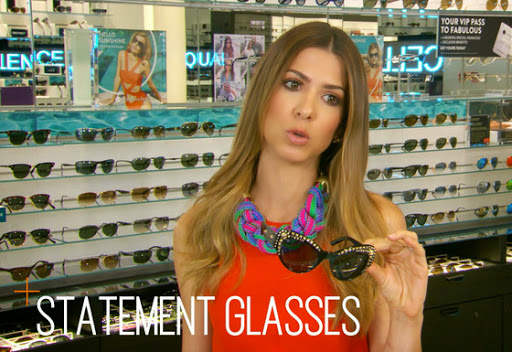 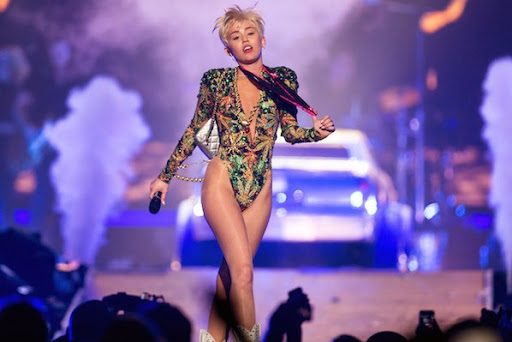