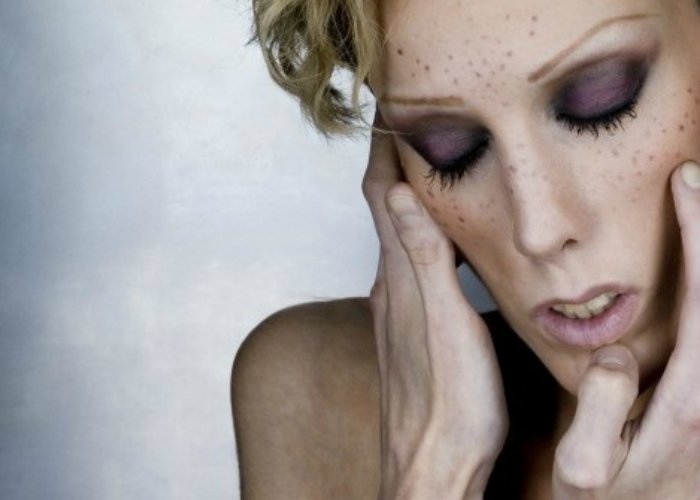 We have all seen them, the oh-so-very thin fashion models that make us mutter, “Someone needs to give the poor girl a meal!”  But these anorexic models that were once accepted as simply a part of the fashion industry are now being legislated out of bounds for agencies who hire them. France, still by many considered the center of the fashion industry, has now joined Italy, Spain and Israel in banning the hiring of excessively thin models for walking down the catwalk or posing for advertising. They are even fining companies that hire these too thin models

The move has a two-fold purpose. One is to protect the health of the models themselves, who often starve themselves to achieve the fashionably thin bodies that are their livelihood. This is where the Health Authorities of many countries step in. But the second reason is just as important – the promotion of unhealthy attitudes towards women’s bodies. We have a continued crises today of young women damaging their bodies to the point of malnutrition and even death. For many, the root of this growing problem is the poor role model these anorexic models make for young women everywhere.

The new laws will require models who work at agencies to provide a medical certificate that shows their weight falls within healthy guidelines for the Body Mass Index (BMI) approved for their height. They must be able to not only produce this when hired, but also for a few weeks after. Agencies who hire models that cannot produce this certificate will be fined, not the models. France has been battling an epidemic of teenage anorexic patients that includes models in its own fashion industry. Many believe this change is in response to the recent death of Isabelle Caro, an anorexic 28-year old model. She died after posing for a campaign to raise awareness of the deadly illness. Perhaps with this new law we can see the last of young women dying for fashion.