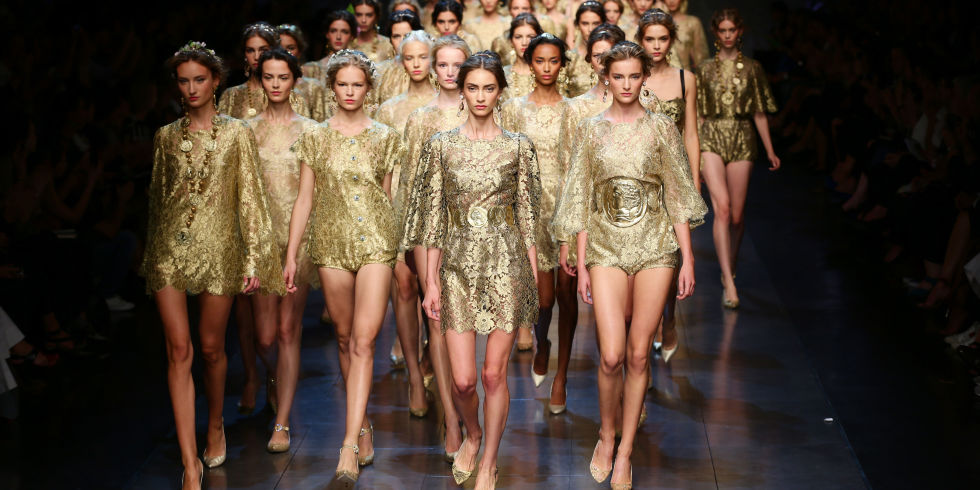 France’s federal government passed a law today that places a ban on excessively skinny models, and instituted measures that subject agents and fashion houses who hire them to fines and possible jail time.

The law specifically states that all models must present a valid medical certificate proving that they have a BMI (Body Mass Index) of at least 18 before they are hired for a model opportunity.

This extreme law is part of a crackdown on the promotion of anorexia and bulimia. A second portion of this law specifically targets pro-anorexia websites or any other sites that encourage “excessive thinness by encouraging eating restrictions for a prolonged period of time, resulting in risk of mortality or damage to health”.

The nation of France is not the first country to take this stance on skinny models. Madrid’s regional government and Israel have imposed similar, BMI-based bans and sanctions.

In New York, Diane von Furstenberg and the CFDA released a list of model guidelines back in 2012, though these guidelines more publicly targeted models’ ages than thinness. Now that France, which arguably rivals New York City as the world’s foremost fashion capital, has enacted these laws, will other countries follow suit?

The Vogue Festival 2015 is Underway!