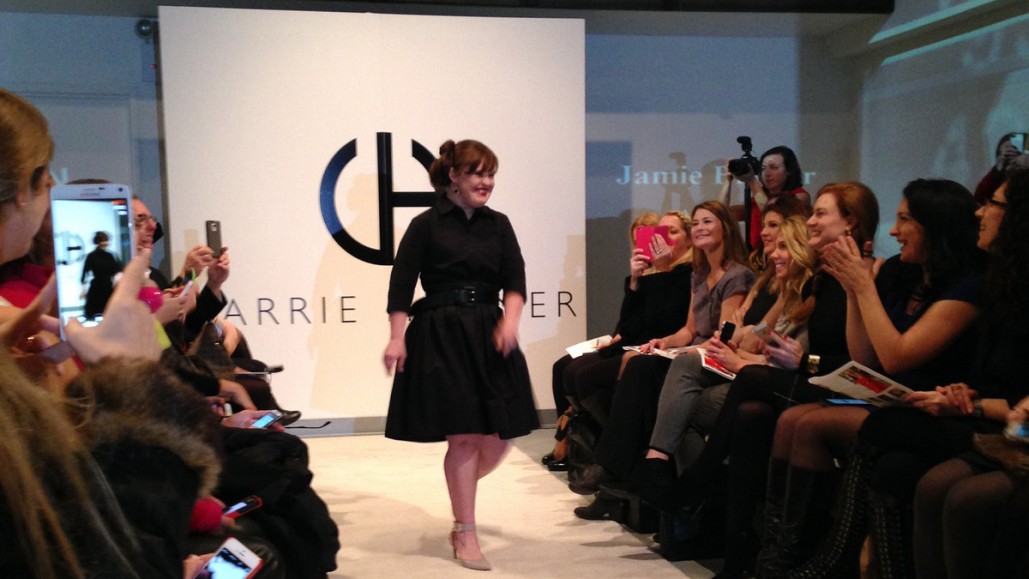 New York Fashion week was filled with the usual glitz, glamour and celebs flooding the city for a chance to get a glimpse at all the new designer lines for the new season. The likes of Kanye West, Anna Wintour and Nick Wooster were all over the 5 boroughs doing their thing for one of the biggest weeks in fashion all year, but this year an unlikely celeb stole the show with her confidence and grace. Actress Jamie Brewer can now add part-time super model to her resume as she took part in NYFW as the first model with Down syndrome to ever walk a runway. 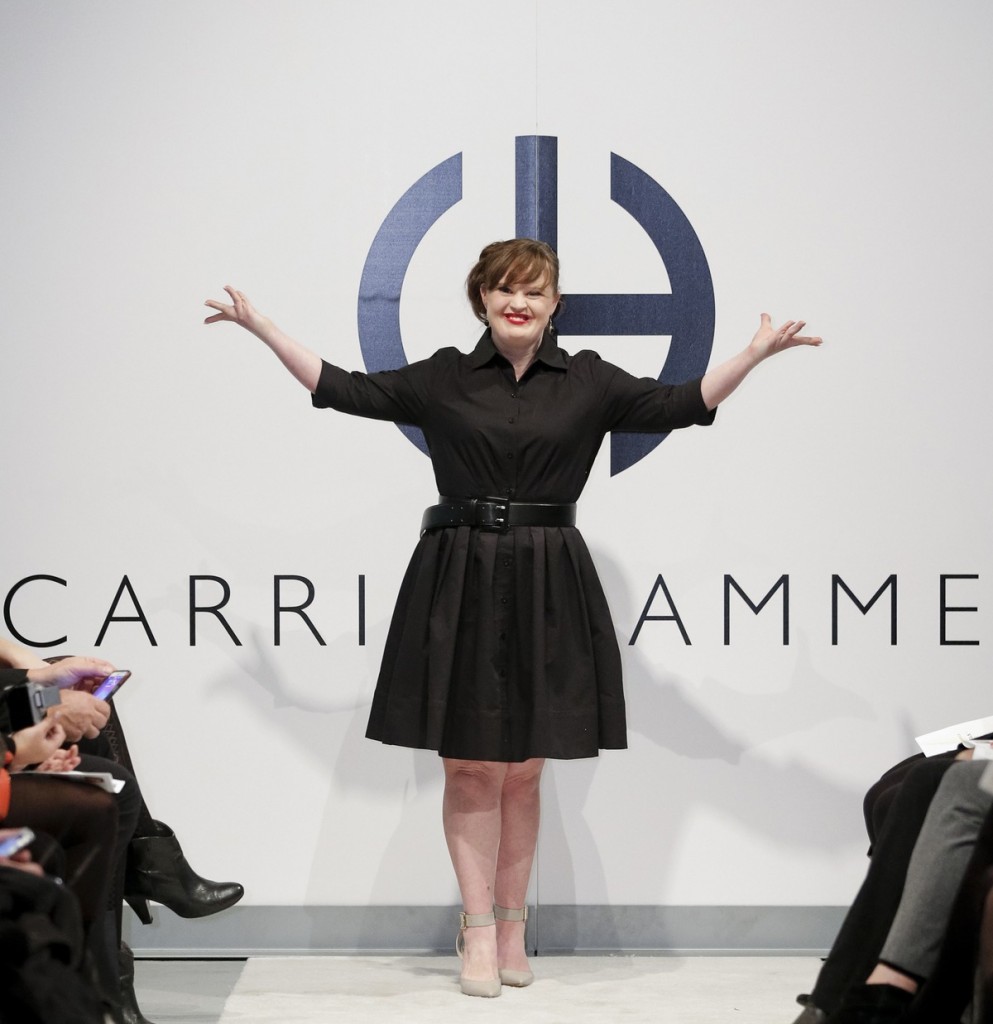 You might recognize Jamie Brewer from American Horror Story, in which she’s had an on and off role since about 2011. The 30-year-old actress shattered another barrier last Thursday, becoming the first model with Down syndrome to walk during New York’s Fashion Week. Brewer modeled as part of Carrie Hammer’s “Role Models Not Runway Models” campaign, wearing an original design by Hammer. Last year during NYFW a woman name Danielle Sheypuk inspired many by being the first model to hit the runway in a wheelchair and this year Brewer became an instant role model for thousands who have the same disability by proving just about anyone with the confidence and determination that Brewer has can find their way on to a runway. Brewer has always been interested in fashion, being drawn to it in part, she says, by the costumes on American Horror Story. She describes her personal style as “anything that shows my personality, from edgy to glitzy.” She admitted to being nervous going into her runway walk but she channeled it into excitement and it showed as she couldn’t hold in her big smile once out there. For preparation, she says, one of the other models involved in the event Thursday “opened up her place for all the models to meet and get to know each other and also learn the walk,” which she says “depends on your mood … when you’re tired, ecstatic, you have a certain walk. It’s a vibe”, says Brewer. Sounds likes she’s got most of the supermodel persona down after just one show.