Now known as the unofficial capital of Australia, Sydney is a city of contrasts. One part beach city, one part cosmopolitan eating destination, and another part artsy town.

Sydney is usually filled with fun and tastes from all over the globe, but there are a few special places that remain local favorites, such as the Sydney Hilton which we suggest you check out during Sydney Fashion Week while checking out the fashion shows in and around the city of course. 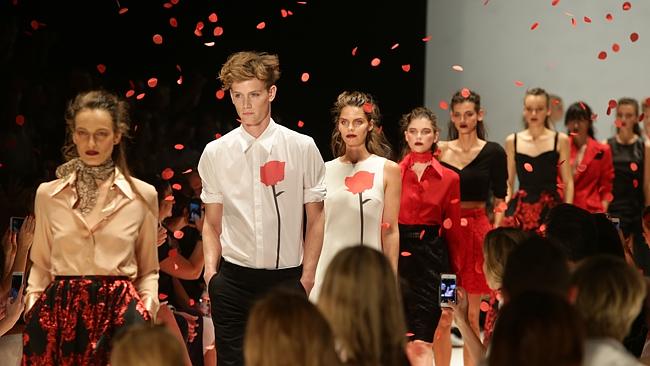 After a stretch of what could be described as über-suiting, fashion is swinging back to a more elegant and less macho aesthetic.

Interestingly enough it was womenswear designer Jayson Brunsdon who showed the most masculine collection during the first days of Sydney Fashion Week. Still showing some pieces with elements of the feminine detail he knows well.

Despite having designed menswear for Morrissey earlier in his career, this was Brunsdon’s first collection bearing his own name.

“It has always been a dream of mine to do menswear and there were things I just couldn’t find that I wanted to wear personally,” Brunsdon told Executive Style. 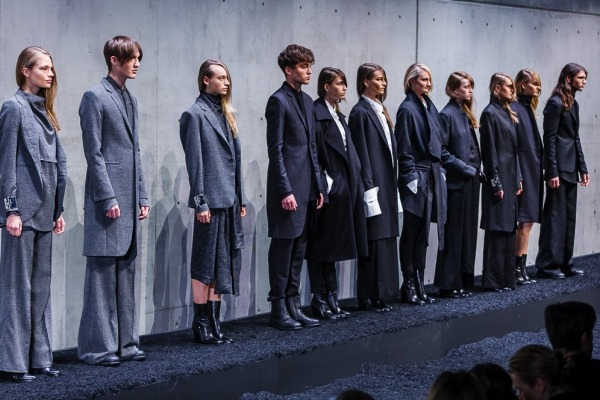 “Apart from seeing a few gaps in my own wardrobe, I was also looking around and seeing what the Australian market had and it seemed like there were a lot of suits for the races and a lot of stuff for the weekend. There didn’t seem to be much in between.”

Despite retaining those classic shapes universal to most menswear designs, Brunsdon’s debut showing focuses on disguising the finer details, taking feminine fabrics and using them in very simple masculine shapes.

But the question is, Australian men ready for this level of luxury in their wardrobe?

“Australian men are definitely becoming more relaxed in their approach to dress,” he explained. “I think they are a bit more adventurous as well. And the role models have changed – they’re are now people like Jared Leto and Pharrell Williams. They don’t dress conservatively, and people don’t look at them and think they’re girly.” 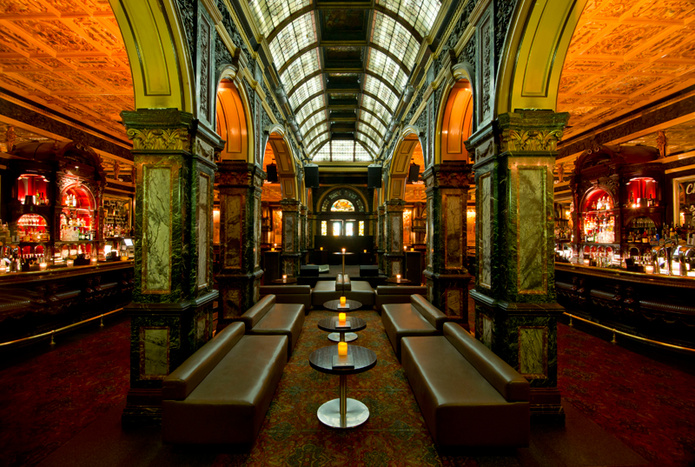