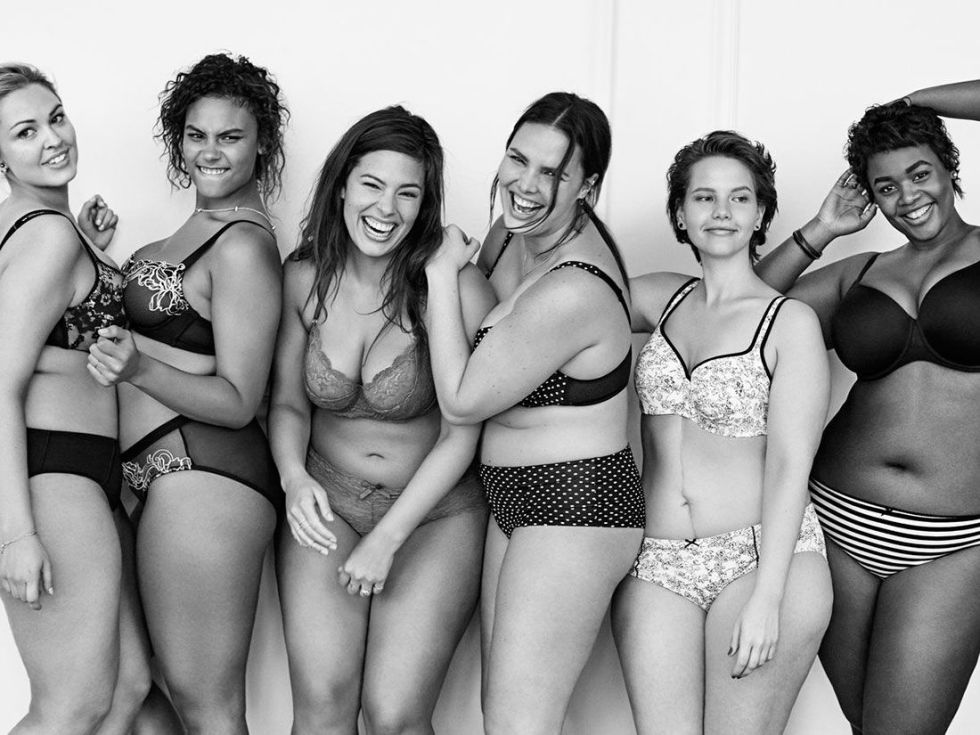 Lane Bryant’s latest ad campaign for its “Cacique” intimates collection features six of the most in-demand women in the “plus-size” modeling world proclaiming, “I’m no angel.”

The campaign’s slogan and accompanying hashtag are a not-so-subtle comeback to the models that represent Victoria’s Secret’s Angels. The text and imagery stand in blatant contrast to Victoria’s Secret’s recent “The Perfect ‘Body'” campaign, which was met with outrage and quickly pulled after it launched in November.

Lane Bryant is encouraging women to share selfies through social media using the hashtag #ImNoAngel and are sharing some of the pics on their webpage in what they say is an attempt to “redefine sexy.”

“How boring would it be if we were all the same?” asks model Ashley Graham in Cacique’s commercial. Take a look at the campaign below.