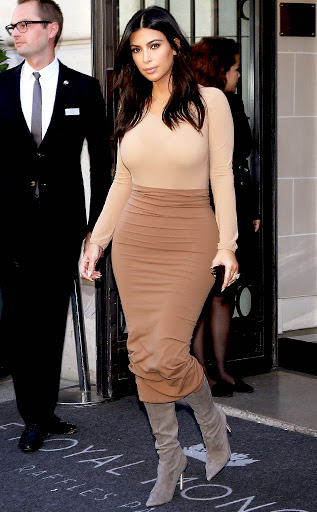 Kim Kardashian opted for a neutral look in Paris during Fashion Week on Saturday, covering herself from neck to toe in three different shades.

The 33-year-old Keeping Up With the Kardashians star, who is in town with husband, hip-hop star and fashion designer Kanye West, 37, and their 1-year-old daughter North West, wore a tight, long sleeve nude top tucked into a mocha mid-calf pencil skirt as she walked the streets of the French capital. She paired the look with pointed gray stiletto boots.

A day earlier, she and West both sported more revealing looks while attending the Lanvin fashion show. Kardashian wore a black Lanvin blazer over what appeared to be no top, showing off plenty of cleavage, and a fringed mini skirt. Her hubby also wore a top that revealed part of his chest, as well as black pants with knee cutouts.

Kardashian’s Paris Fashion Week experience hit a scary note on Thursday. She was accosted outside of the Balmain show by Vitalii Sediuk, a Ukranian former TV reporter and notorious celebrity prankster. He rushed her and tried to grab her legs. She was unharmed. He told E! News that the "prank" marked a protest against a government ban against him. He added that he did not mean to harm the actress and that, "Kanye is one lucky man as Kim is a Goddess!"

Sediuk had earlier this year attacked both America Ferrera and Brad Pitt at separate events and the actor ended up getting a restraining order against him. Sediuk pleadied no contest to charges of battery and unlawful activity regarding his assault on Pitt and was sentenced to probation and banned from all entertainment events in the United States.

Tune in to the premiere of Kourtney & Khloé Take the Hamptons this November on E!

PHOTOS: Keeping up with Kimye 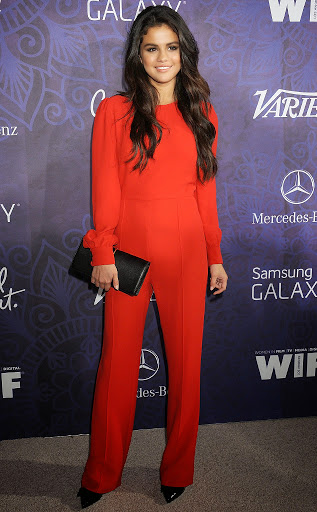 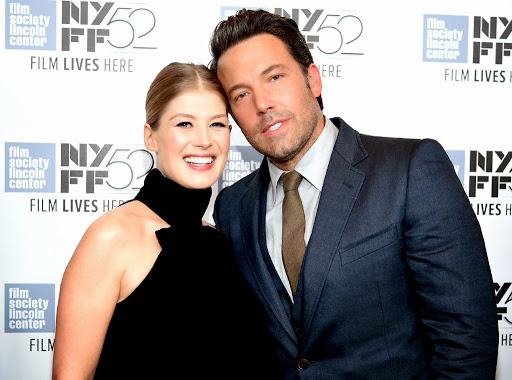 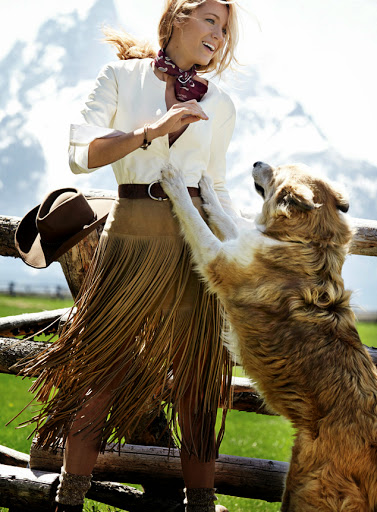 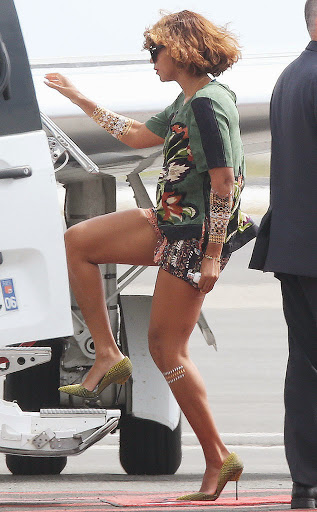 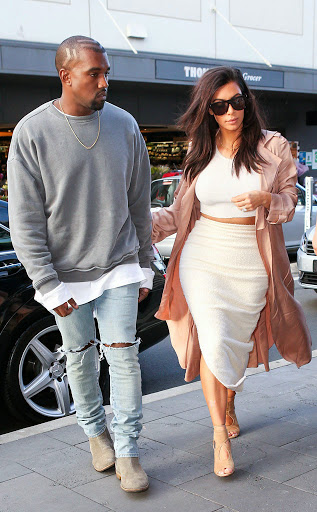 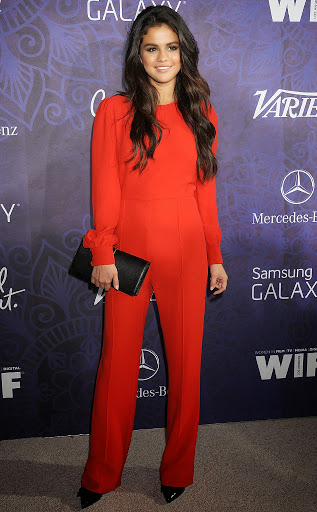