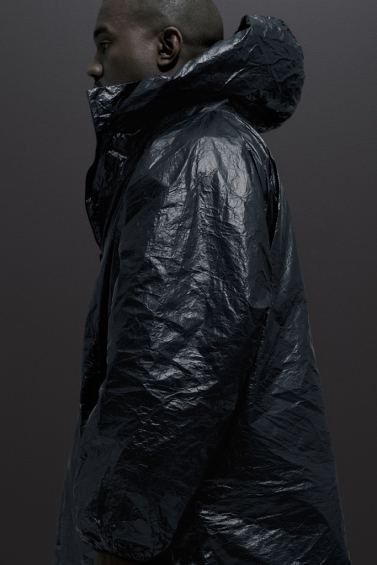 Kanye West, one of the worlds most polarizing figures at the moment releases his “Yeezy Season 1” collection designed for adidas Originals. He orchestrated a memorable New York Fashion Week runway show featuring A-listers dying to see what he had up his sleeve. Fashion icons like Anna Wintour, Alexander Wang, Russell Simons, Beyoncé, Jay Z and more were seen sitting front row as model after model pranced down the runway wearing Kanye’s signature aesthetic as of late. Many distressed military archetypes, from sweaters to flights jackets, and a muted color palette that includes hues of grey, green and of course, black. A decidedly wearable collection as expected, stay tuned for more regarding specific release information. 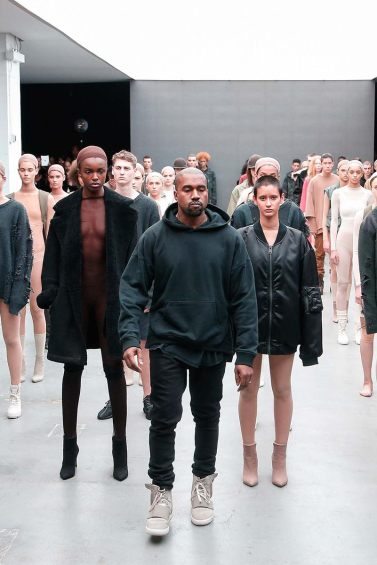 Kanye also helped create an online magazine for the collection, which is available for download and viewing (NSFW) here. There are rumors of only a couple hundred print versions available that will sure be hard to come by and resold for ridiculous amounts of money on ebay in the near future. 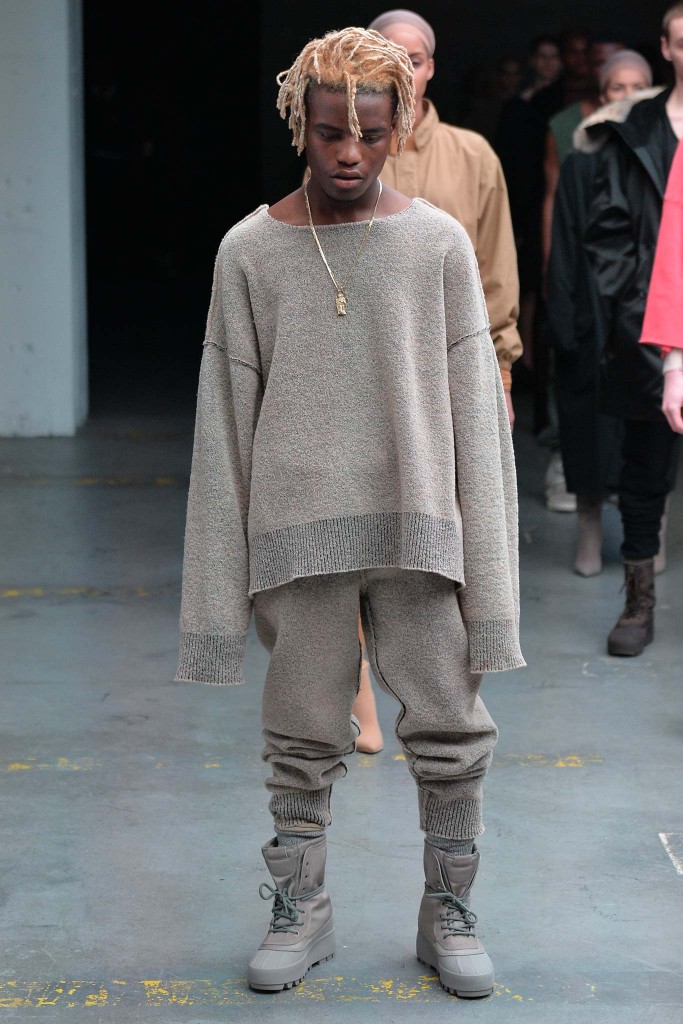