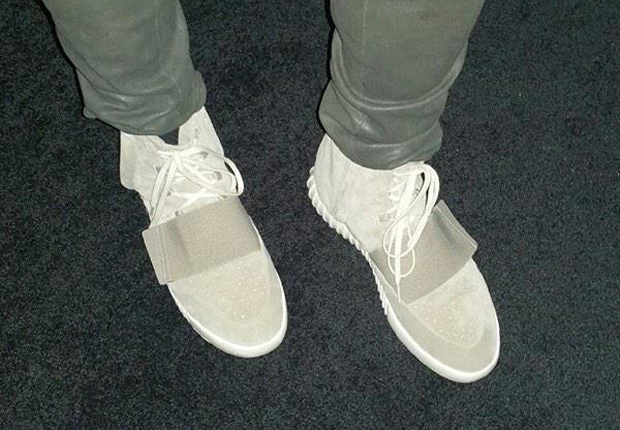 To kick off Grammy Weekend in style, Kanye West rocked his signature sneaker set to release with Adidas to the star studded Roc Nation Pre-Grammy Event in Los Angeles. 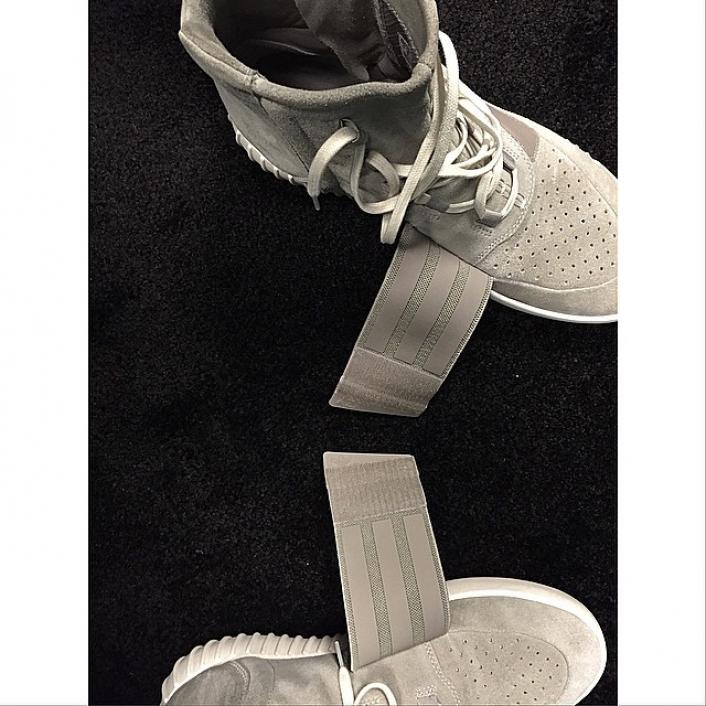 Kanye received a bit of help from his closets friends who flooded the internet & social media with images of his first official release since leaving Nike. 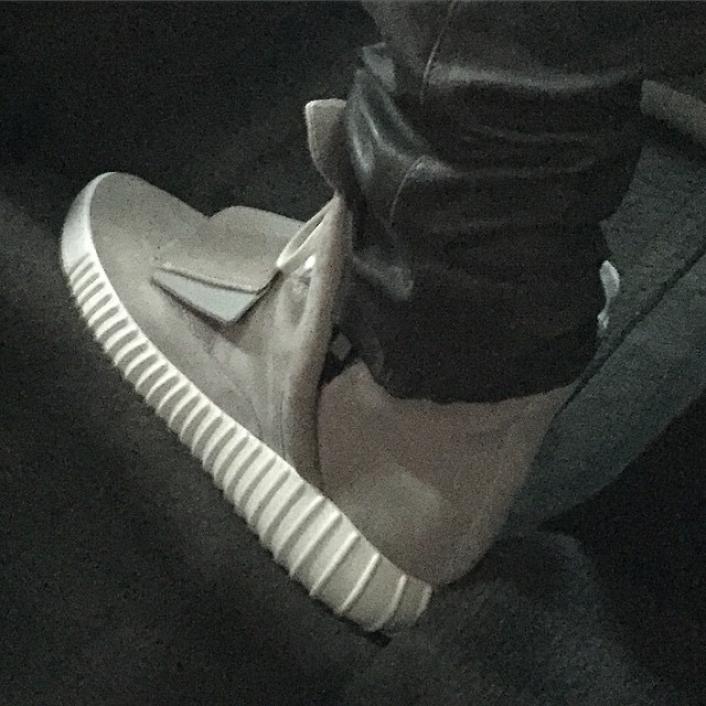 Kanye West’s close friend and barber, Ibn Jasper took to Instagram and other social media outlets to unofficially unveil the “Yeezy 3s”. Reports confirmed by Ibn and Theophilus London that the colors in the images released will be the first colorway available. If you can remember back to the infamous airplane pic of Kanye, these look almost identical to those rumored as his first release with adidas. 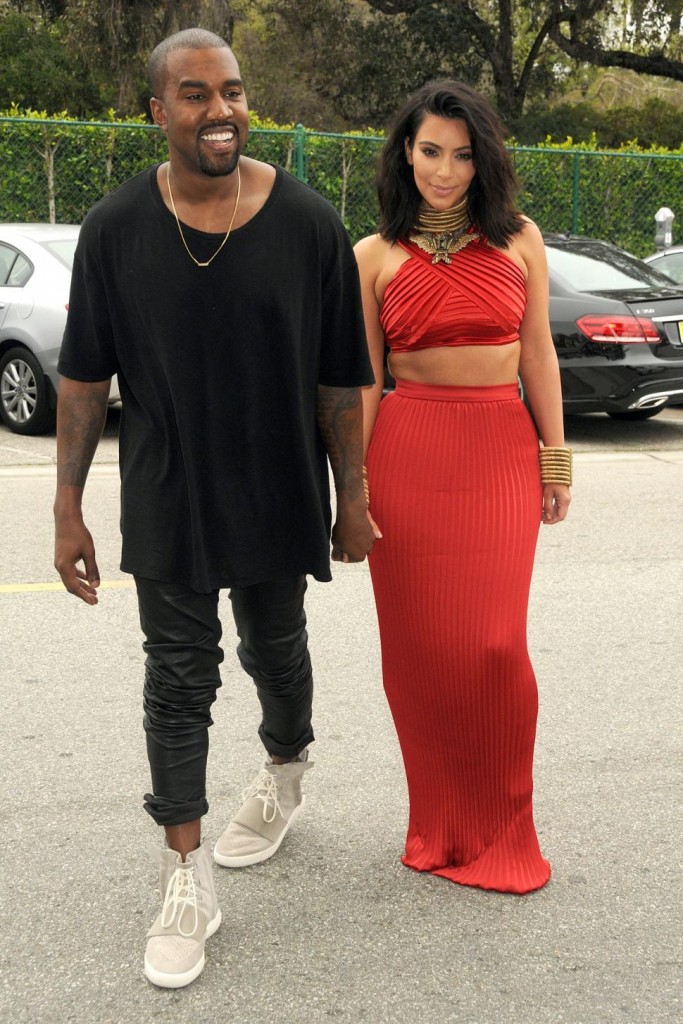 For those hoping to purchase the adidas Yeezy 750 Boost, the shoes will launch in a limited run in NYC via the adidas Confirmed App, followed by a full release to be announced at a later date.The sneaks will officially unveiled with Kanye’s entire Adidas collection at New York Fashion Week next Thursday. 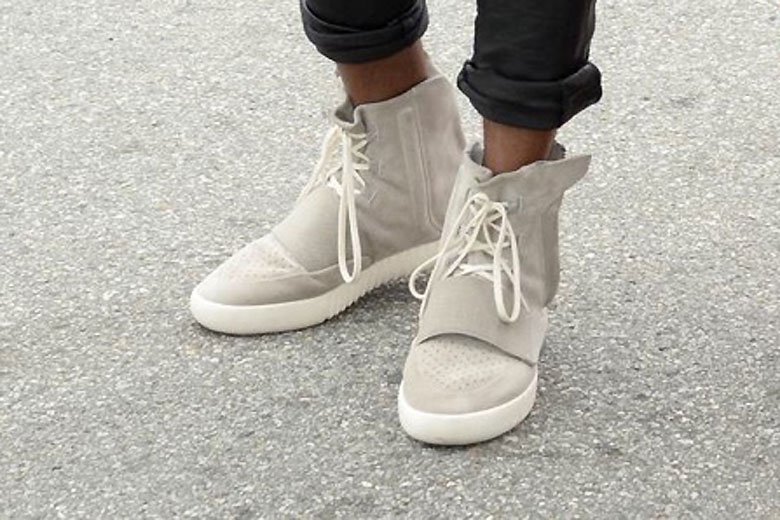 It is rumored that only 3,000 pairs of the Adidas Yeezy 750 Boost will release, and will cost $350 retail. In addition, it’s been confirmed from sources inside the DONDA camp that a “Solar Red” colorway is in the works, and that a second adidas YEEZY Boost model will also be available at $250. 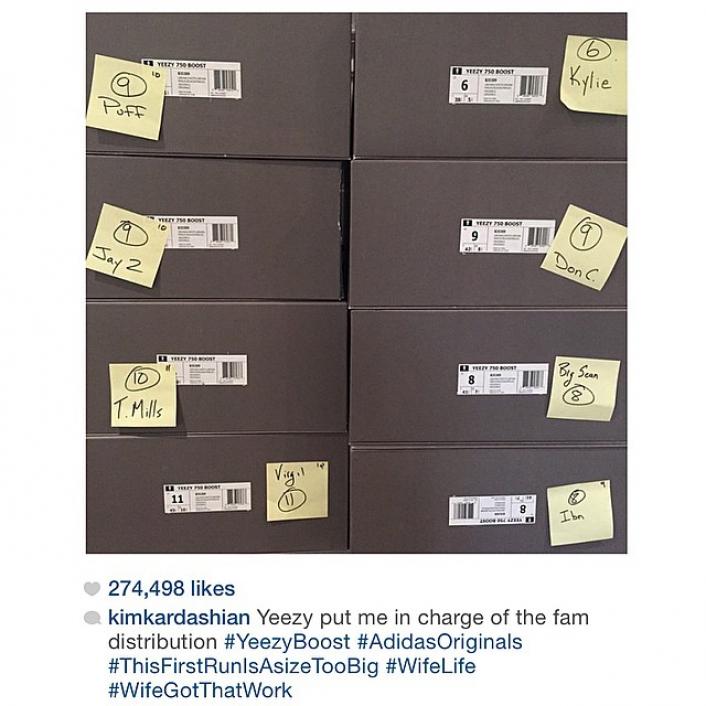