Google Making a Push to Enter Fashion Industry with Statistics 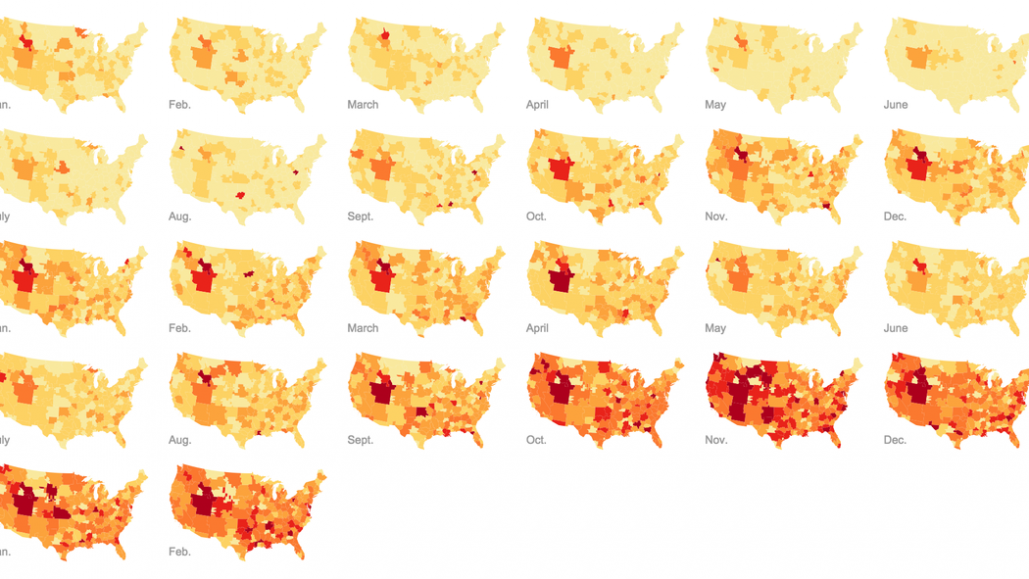 After analysis of recent Google searches of clothing items, the data seems to be varying from state to state but a items such as tulle skirts, midi skirts, palazzo pants and jogger pants are a nationwide trend, according to Google. The search giant also plans to start issuing fashion trend reports based on user searches twice a year. The new trend aggregations are part of the company’s bid to become a bigger player in e-commerce and fashion beyond its product search engine or advertising platforms.

In these trend reports, Google distinguishes between “sustained growth” trends, like tulle skirts and jogger pants; trending obsessions like emoji shirts and kale sweatshirts; and “seasonal growth” trends, or styles that have come back stronger every spring, like white jumpsuits. It makes similar distinctions among sustained decline , seasonal ones and fads that are probably over with.

Lisa Green, who heads Google’s fashion and luxury team, announced the company had begun working with major fashion players, including Calvin Klein, to help them incorporate real-time Google search data into retail planning and forecasting. “Fast fashion” companies, for example, can take a trend identified by Google and run with it, Ms. Green said.

“We’re interested in being powerful digital consultants for our brands, not just somebody they can talk to about what ads they can buy online,” she said. “They can say, ‘Google has identified this as a trend, and we have six weeks to get this out on the racks.’ ”

Google’s foray into the fashion world is part of a scramble to define, inform and tap into how people search online for everything they can buy, be it clothes or jewelry, groceries or furniture.

The search giant has long experimented with e-commerce through services like Google Shopping, which lets shoppers compare prices among different vendors, and the recently introduced Shopping Express, which lets users make grocery purchases from local retail stores and receive them on the same day or the next one. But the company’s e-commerce business trails behind Amazon or Alibaba.

For Google, product search is increasingly important for its mainstay business of selling ads alongside search results, including fashion search results.

For now, Google says it will share this database free to retailers and trend-followers in the hopes of winning partners and clout in the fashion arena. And Google promises not to match up its search data with customer data from retailers to target ads at individuals (we’ll see how long that lasts).

INstock, a data tool from the fashion trend forecaster WGSN, takes another approach to predicting trends. It analyzes fashion trends from pricing and inventory data on more than 40 million products daily across 12,000 brands in the United States and a handful of other markets. Styles picked up by a growing number of retailers signal a trend, and out-of-stock items likely demonstrate high demand, while heavy discounts raise a red flag.

Some current trends identified by INstock overlap with Google’s. Jumpsuits are in this season “as an elegant, yet edgy, alternative to the party dress,” with inventory offered by retailers growing by 12 percent between September and January compared with a year earlier, according to Loree Lash-Valencia, a vice president at WGSN. On the other hand, her data had not yet picked up substantial interest in tulle skirts.

While predicting trends remains difficult, accurate forecasting has become vitally important as fast fashion speeds up product cycles, Ms. Lash-Valencia said. Misreading trends can result in millions of dollars lost either from marking down inventory that does not sell, or not stocking enough of styles that do, she said.