The two kinds of celebs that show up at Coachella Week 2 are chill folks who are content to avoid the limelight and celebrities who go so hard they show up to both weekends!  Inspired by Bohemian looks and flower power, celebs turn up for the festival wearing their best, knowing that despite the musicians on stage, the cameras will be pointed in their directions letting loose a flurry of camera flashes.

The second weekend of Coachella is typically more laid back than the first week but you never really know who will show up, especially on stage. Kanye West killed it during The Weeknd’s Saturday night performance as he joined the dreaded R&B sensation during his set. 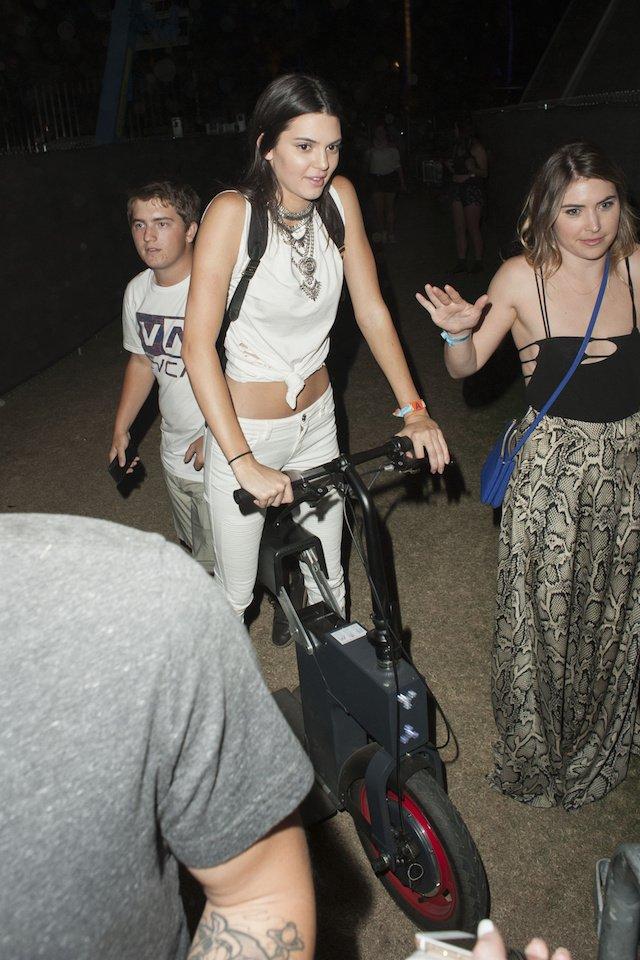 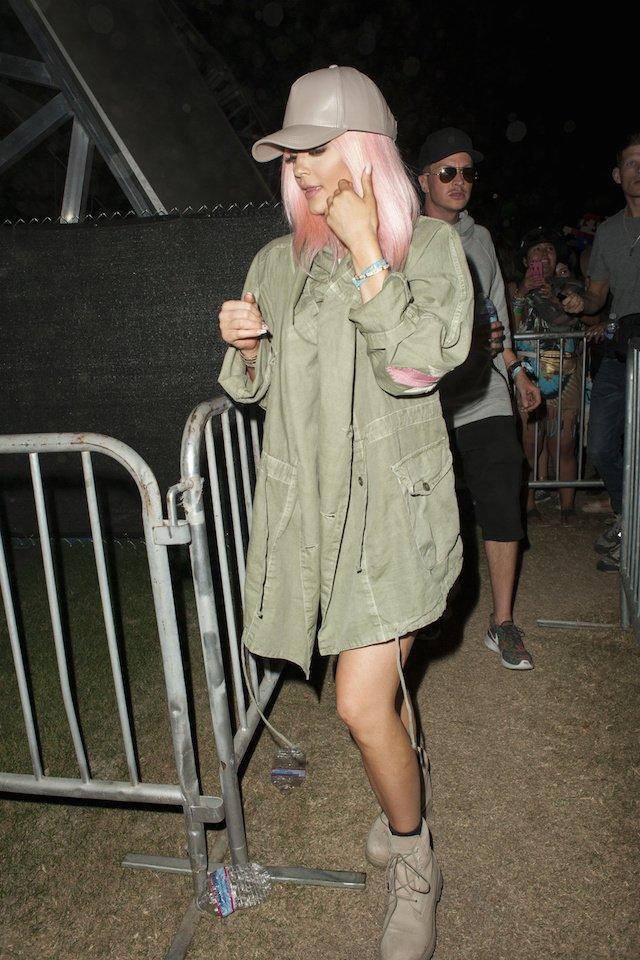 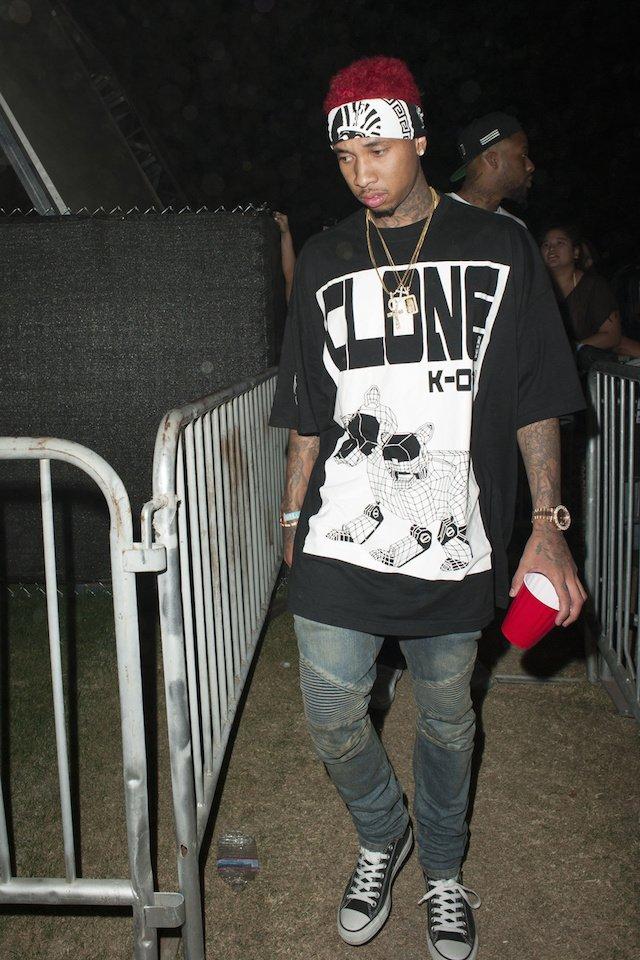 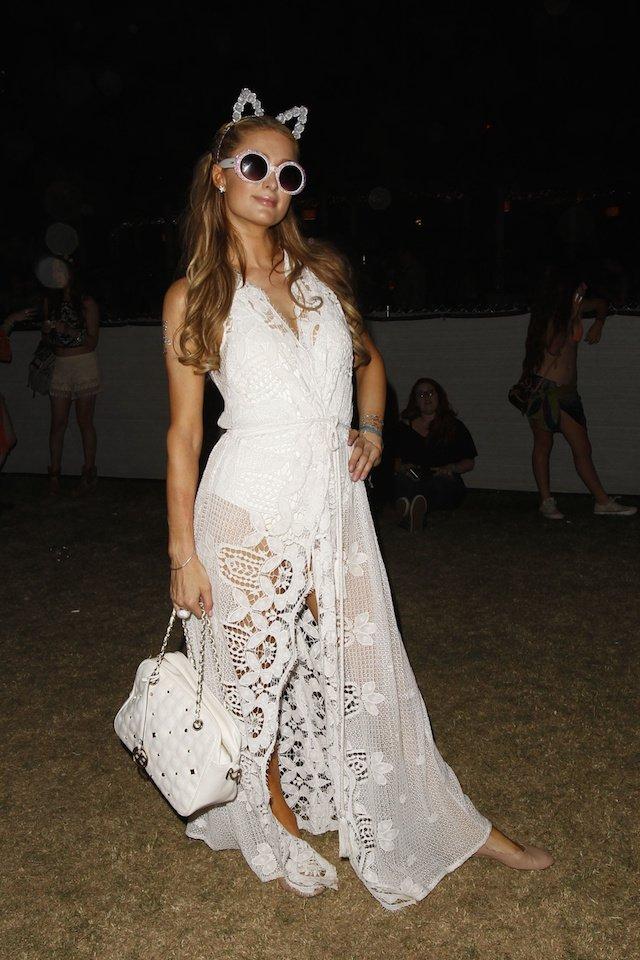 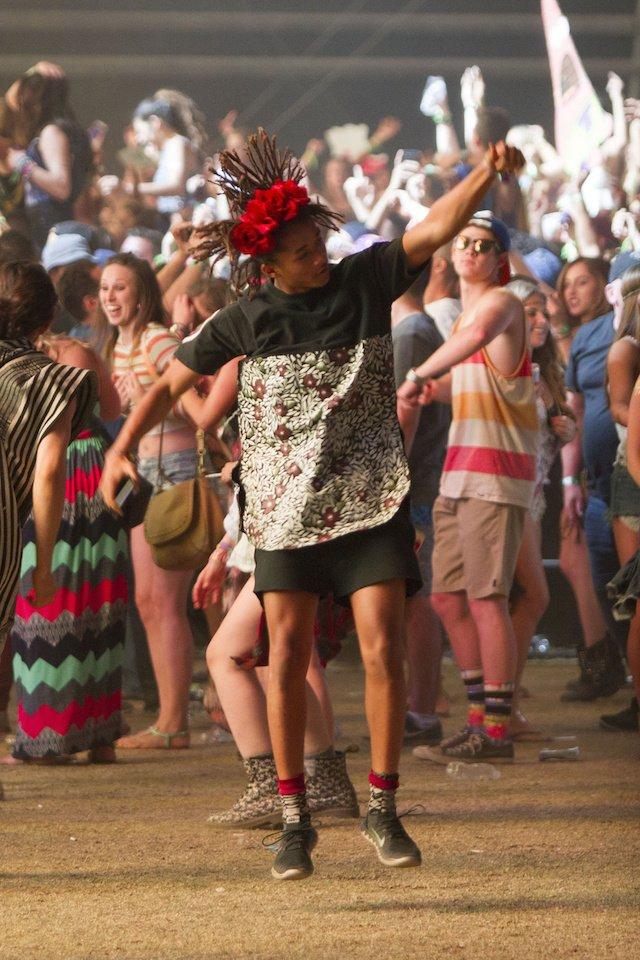