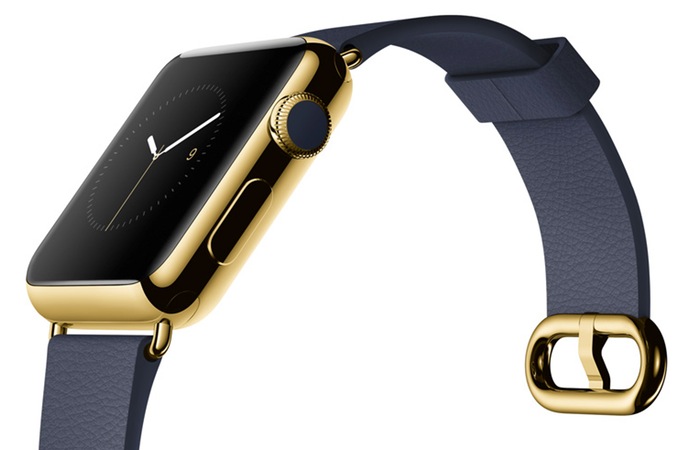 Celebrities such as Drake, who posed in his new Apple Watch for Instagram and Pharrell Williams, who also was seen rocking the luxury wristwatch. Us common folk were forced to wait until the pre-orders began on Sunday April 12th.

Less than an hour after online pre-orders began for the Apple Watch Luxury Edition in China, all of the watches had been reserved for an estimated $20,000 USD each (!) according to statistics released by Business Insider.

The Apple Watch Luxury Edition is the most exclusive and most expensive of the three models that will be released by Apple, with the Apple Watch and Apple Watch Sport costing a few several thousand dollars less than the Edition.

Ben Thompson of Stratechery, tweeted that he couldn’t find the watch available on any of the online pre-order sites, but we’re sure the resale market will be overflowing with them when the devices ship weeks from now worldwide.

The insanely high demand for the Apple Watch is hardly surprising given the company’s track record of bank-busting tech launches, though it’s surprising to see the luxury model of the device selling like hot cakes, given that it will no doubt become obsolete over the course of the next couple of years, with Apple likely to continue refining the tech in the Watch’s inevitable future models.

China is well known for its admiration of tech and gadgets, with the success of the Apple Watch evidence of this. Retailing for 126,800¥ (roughly $20,000) in the region, its high price point evidently hasn’t scared anyone off in this foreign market.