Scroll to Top
Prev1 of 6Next

We are in the midst of an almost renaissance era for menswear. New designers are bringing fresh ideas and older designers seem to be discovering new influences and inspiration, helping take men’s fashion to places it has never seen before. It still has a ways to go to match womenswear but the gap is slowly closing between the two.  We see emphasis on the new modern man’s individualism and uniqueness as keys to the menswear movement.

Large retailers and luxury brands will be joining the wave, as the opening of several “men’s only” stores in American fashion capitals such as LA and NYC are in motion. Also an inaugural “men’s only” New York Fashion Week is in the works and talks of an official announcement coming very soon.

If there is any shop that deserves its own men’s line, its Très Bien. Consumers around the globe will get their wish as the premier men’s sportswear and casualwear shop has joined the menswear design fray. Brothers Hannes and Simon Hogeman have made the transition from storeowners and buyers to certified designers of the same high-quality goods they’re selling. Their collections include coats and lumber jackets utilizing virgin wool, zip shirts, and well-made basics that dominate their first releases. Be also on the look out for their take on the Calvin Klein classic 90s series. 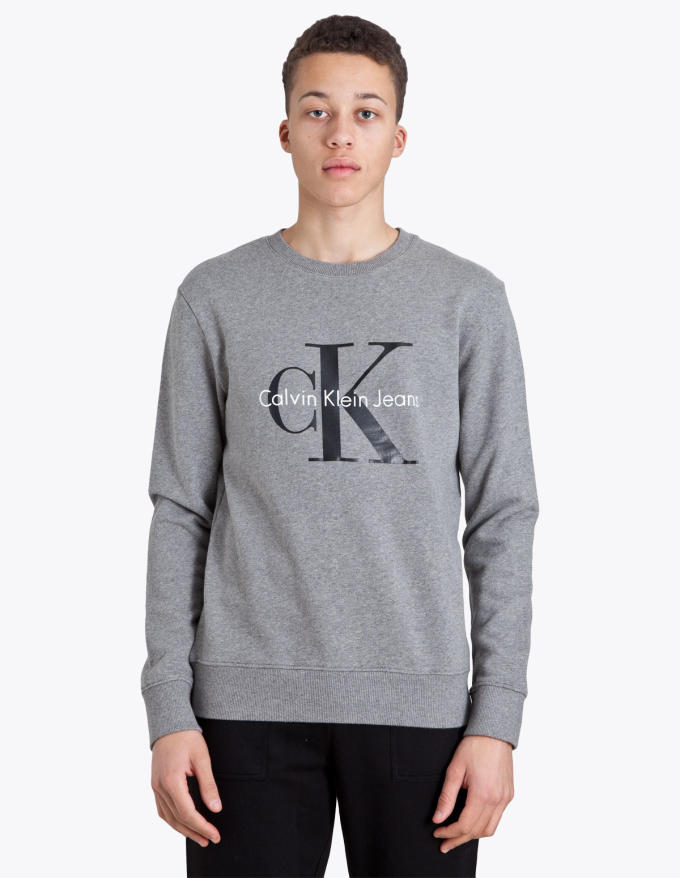 Advice For Men Looking To Dress For Their Body Type

What To Take Away From Mens Shoes And Footwear

Selecting The Perfect Length And Width of a Necktie

Can Men Pull Off Jewelry? The Age Old Debate Continues